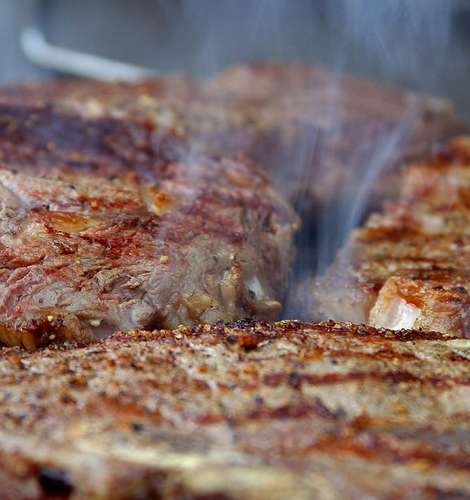 ​The nutrient L-carnitine in red meat, rather than saturated fat and cholesterol, explains the link between red meat consumption and cardiovascular disease, results of a recent study suggested.

L-carnitine, found in red meat and used as a dietary supplement, is associated with cardiovascular disease in humans and causes vascular disease in mice. However, the pathogenic effects of L-carnitine do not seem to be direct, but require further metabolism by bacteria in the gut, a report published online in the journal Nature Medicine pointed out.

Researchers performed a number of studies on humans and mice models, and showed that in the meat eaters, there was an increased blood level of TMA-O.

In a series of tests, researchers proved that meat-eaters have different bacterial strains in their gut, and that these different bacteria appeared responsible for converting L-carnitine to TMA-O, a process that didn't occur if vegan or vegetarian subjects set their dietary objections aside and ate meat, or if meat eaters were given antibiotics to kill off the specific bacterial groups.

Vegetarians and vegans have a diminished ability to metabolize L-carnitine compared to omnivores. They also have decreased amounts of the specific types of gut bacteria suggesting that ingestion of red meat favors the growth of gut bacteria that use L-carnitine as an energy source.

The researchers concluded that L-carnitine must be metabolized by specific gut bacteria in order to promote disease.

They suggest that L-carnitine, a nutrient found naturally in meat, and a similar food component choline, found in eggs, soya and other beans and brassica vegetables, may be the link with heart disease in meat eaters, rather than components such as saturated fat, or excessive iron intake from red meat.

Also, the findings have relevance to the widespread use of L-carnitine as a dietary supplement. Researchers suggest that the safety of this practice should be further investigated.

"These diseases are complex and multi-factorial and this study provides another piece in the jigsaw puzzle showing the links between atherosclerosis and diet and lifestyle. The study is comprehensive and demonstrates a mechanism that may help to explain the observed associations between the consumption of red meat and the risk of CVD.

"This does not mean that we need to change current dietary recommendations because the advice is to limit the intake of red meat anyway.

"However, people who take supplements of L-carnitine for non-medical reasons may need to have some second thoughts.” 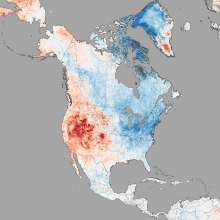 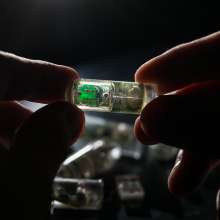