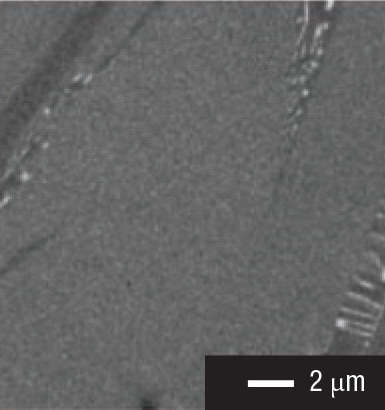 Figure 1: A scanning electron microscope image of a nano-structured thermoelectric material. This material is composed of two compounds, antimony telluride and lead telluride, which spontaneously form a layered structure when mixed. The lower image shows that the thickness of these layers is on the order of a few tens of nanometers (Ref 1)

Have you ever touched the engine of your car after returning home from a long drive? Chances are, it was quite hot. Engines, be they in a car, a dishwasher, or an air conditioner, generate a great deal of heat.

Heat is a by-product in the conversion of one type of energy (i.e., the chemical energy in gasoline) into another (i.e., the mechanical work required to power your car). Although heat is a type of energy, it is often difficult to harness, and much of the heat generated by vehicles, factories, and appliances goes to waste.

Scientists and engineers are working to develop new devices that can convert “waste heat” into electricity. These devices rely on the thermoelectric effect, which is the ability of some materials to transform heat into electricity. If one region of these materials is heated, electrons will flow from the hotter region to the cooler regions, in-turn generating an electric current.

Although the thermoelectric effect was discovered in the nineteenth century, the idea of using thermoelectric generators as a source of clean energy has only gained traction in the last 20 years.

With the advent of nanotechnology, however, materials scientists can now design and grow materials that have internal structures with dimensions that are as small as a few nanometers.

For example, they can manufacture layered structures in which each layer is only a few nanometers thick. They can also grow structures with more complex geometries, such as nanowires. Nano-scale structures can lower the thermal conductivity of a material by interfering with the movements of phonons.

Phonons are microscopic vibrations in a material that can carry heat. The wavelength of these vibrations is typically on the order of a few nanometers, thus when materials have nano-scale structures, the structure can interfere with the passage of phonons and significantly lower the thermal conductivity of the material. 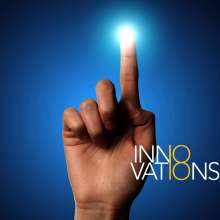 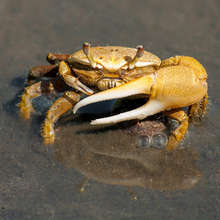 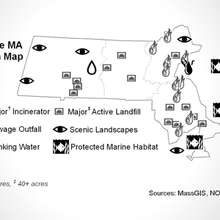 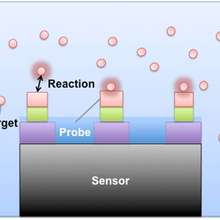