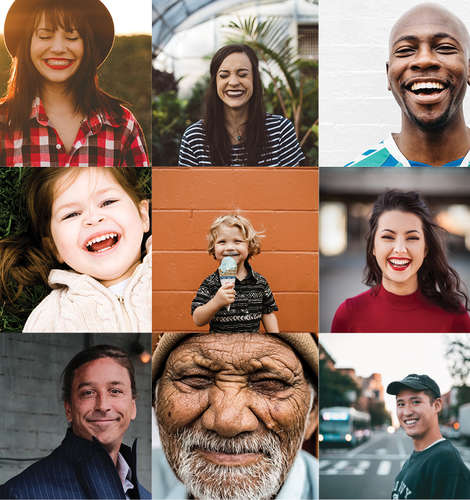 Men with autism spectrum disorder (ASD) respond differently to social chemical signals that are not consciously detected by their sense of smell, sometimes displaying the opposite responses compared to people without ASD.

The study, which could explain in part why individuals with ASD misread emotions, is reported in the journal Nature Neuroscience.

Mammals including humans rely on their sense of smell to read emotions and communicate socially through the perception of chemical signals (chemosignals).

Living without the ability to perceive these signals constitutes significant impairment, but with limited implications as visual and auditory information could make up for loss chemosignals.

In contrast, living with these signals distorted causing opposite effects could be devastating, as this would lead to the misreading of other people's emotions.

ASD is characterized by impaired social communications often attributed to misreading of emotional cues, but why they misread emotions remains unclear.

By comparing the responses of ASD with those of typically developed and cognitively able individuals (TD) to the subliminal presentation of social chemosignals, researchers hope to better understand why.

The researchers conducted a series of experiments. They first tested if TD and ASD participants’ sense of smell is intact. Participants were asked to differentiate and rate body odours including the ‘smell of fear’ - sweat produced by skydivers who were stressed (as indicated by their stress hormone, cortisol, levels). Both group responded similarly.

The participants were then exposed subliminally to undetected ‘smell of fear’. This unconscious exposure increased activity of the autonomic nervous system, which is responsible for unconscious bodily functions including breathing and heart rate, in TD but not in ASD participants.

Results of this study show that ASD participants were able to explicitly detect the smell of fear and perceive fearfulness when explicitly asked to do so.

However, when the signal is subliminal and undetected, although it registered with ASD participants, it had profoundly different, even opposite, impact than in TD participants.

A previous study with children found that imbuing objects with a child’s mother’s body odour had no impact on TD children, but significantly altered imitation toward the objects in ASD children. It suggested that ASD children respond differently to social chemosignals.

As poor reading of fear signals in ASD is often evident in visual and auditory as well, the researchers emphasised that chemosignaling alone does not explain emotional misreading.

In turn, marginally altered function in olfactory receptors may alter only some aspects of ordinary olfaction and social chemosignaling alone.

Also, as ASD is a spectrum, and individuals with autism can be categorized into over- or under- sensitive to different sensory stimuli, their diverse sensory profiles may present divergent responses to social chemosignals.

The researchers concluded that autonomic and behavioural responses to undetected social chemosignals are significantly altered in ASD, and may underlie in part their impaired reading of emotional cues. Findings have implications for further research, future diagnosis and treatment. 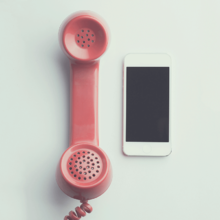 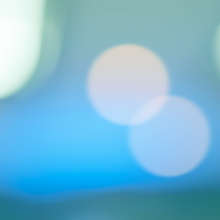 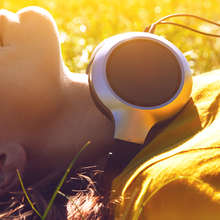