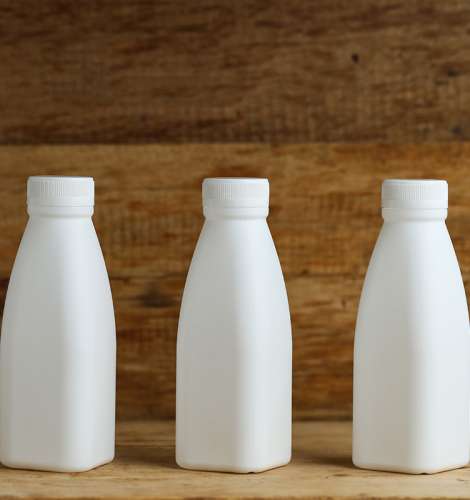 It concludes that after cow’s milk, which is still the most nutritious, soy milk comes out a clear winner.

The researchers at McGill University in Montreal, Canada, compared consumption of 240 ml of the unsweetened versions of the different plant-based milks with the same serving of cow’s milk. Their findings were reported in the Journal of Food Science Technology.

There is a significant amount of cholesterol present in cow’s milk, because it comes from mammal source. None of the plant-based milks contain cholesterol.

Cow’s milk is a rich source of proteins, and only soy milk is comparable in providing similar amount of proteins. But the proteins are also mainly responsible for triggering allergic reactions.

Diary milk allergy is the most common allergy among infants and children, about 2.2-3.5% of infants are allergic to it, followed by peanuts and tree nuts.

Lactose intolerance, observed in about 15-75% of adults depending on ethnic background, is due to the absence or deficiency of the enzyme lactase in the digestive tract. Lactase helps to the break down lactose carbohydrate in cow’s milk. 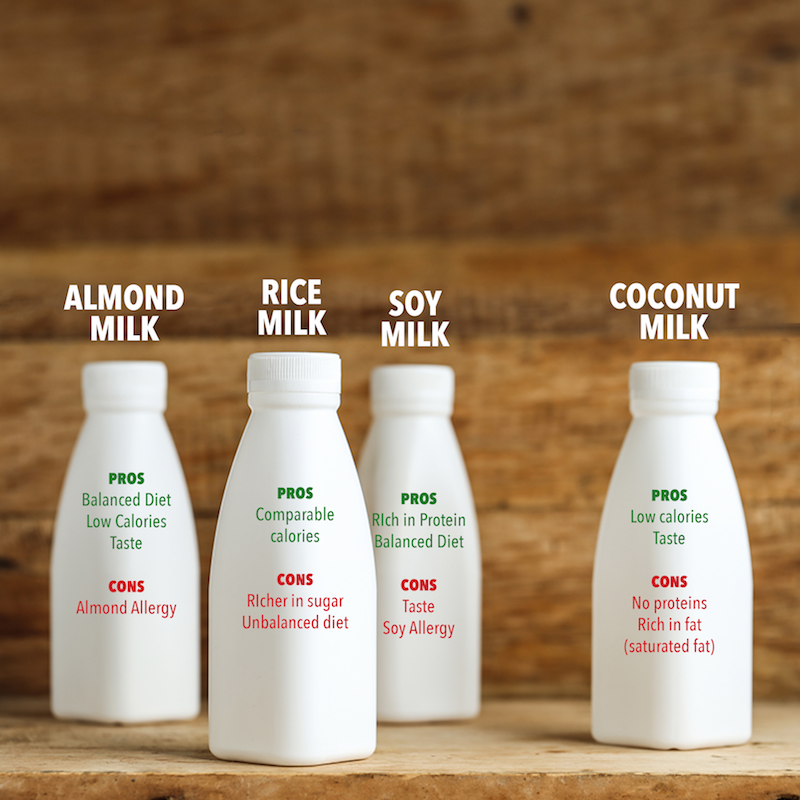