There are faces they remember 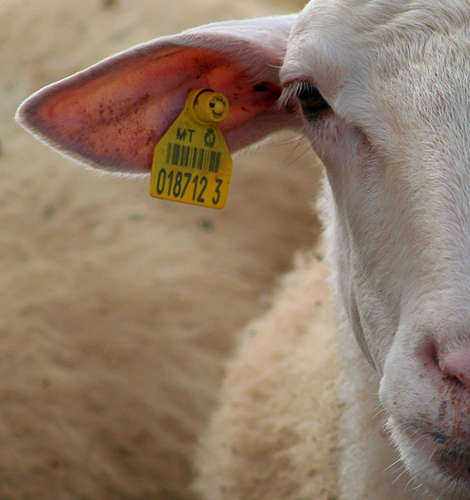 Studies show that a sheep can remember the faces of up to 50 other sheep and 10 humans.

Not only that they can recognize the face of a particular sheep, they also recognize the same animal’s profile. Even 600 days (almost two years) after the initial memorization, the sheep can still distinguish individual faces.

Similar to monkeys and humans, a small group of cells in the temporal and prefrontal lobes of the sheep brain encodes faces differently compared to how the cell group encodes other visual objects.

When sheep are individually isolated in an enclosure, they show all the signs of stress. But when shown a picture of a sheep face, stress symptoms are greatly reduced, and they become calmer.

In humans, recognition and memory of faces is primarily activated in the right brain (inferior temporal lobe) in a right-handed person, but the left brain is also involved. For example, remembering facial features at a glance is more of a right brain function, while recognizing a familiar face tends to involve more of the left hemisphere.