The shape of your endurance heart 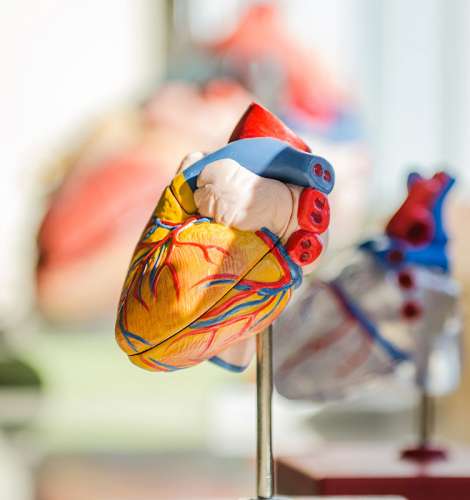 Humans are built for endurance, with shock-absorbing joints and springy tendons. Now, a new study shows that the human heart is also optimized for endurance - with features developed dependent on the individual’s level of physical activity!

For comparison, they also looked at the hearts of 43 adult male chimpanzees, which are one of our closest evolutionary cousins.

When comparing the thickest of the heart’s four chambers, the left ventricle, researchers found that:

High-intensity activity causes blood pressure in the arteries to surge for a short amount of time, so small chamber volume, thick walls, and rounder shapes are beneficial to the linemen and chimps, ensuring that enough blood still flows to the brain.

It is not clear how evolution shaped human hearts. It appears that phenotypic plasticity of the human left ventricle trades off pressure adaptations for volume capabilities, becoming more similar to a chimpanzee-like heart in response to physical inactivity or chronic pressure loading.

Even without evolutionary pressures, a couch potato lifestyle seems to shape the heart and thicken the ventricle wall in ways similar to those seen in chimps!

Researchers suggest that the human heart is shaped partly dependent upon moderate endurance physical activity and its absence. This, in combination with a highly processed diet, likely contributes to the modern epidemic of hypertensive heart disease.

They emphasize that changes in heart shape are likely reversible, with the incorporation of endurance activities like distance running and swimming over many years. 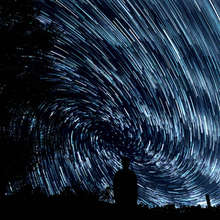 In a heart beat!