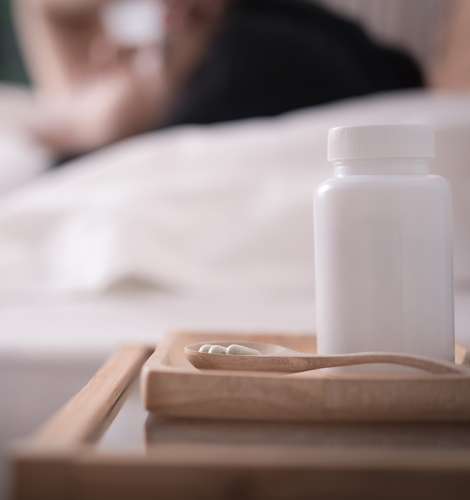 Are you more susceptible to catching the cold if you sleep less or your sleep is fragmented?

By measuring sleep behaviors, a study was able to predict cold incidence after study participants were experimentally exposed to the cold virus.

Growing evidence demonstrates that short sleep duration (< 6 or 7 h/night) and poor sleep continuity are associated with the onset and development of a number of chronic illnesses, susceptibility to acute infectious illness, and premature mortality.

A total of 164 healthy male and female volunteers (ages range from 18 to 55) participated in this study. Wrist actigraphy and sleep diaries were used to assess their sleep duration and sleep continuity over 7 consecutive days.

Participants were then quarantined and administered nasal drops containing the rhinovirus and monitored over 5 days for the development of a clinical common cold.

Compared to those who slept > 7 hours per night, shorter sleep duration was associated with an increased likelihood of development of a cold. Those who slept 6.01 to 7 hours were at no greater risk.

These results are consistent with epidemiologic evidence that find strong effects on morbidity and mortality in short sleepers compared to normal sleepers.

On the other hand, emerging evidence also suggested that long sleepers (≥ 9 h per night) are at increased risk of disease. The underlying mechanisms linking negative health and long sleep are poorly understood; however, depression and medical comorbidities have been implicated.

Why is sleep associated with infection susceptibility?

What mechanisms might link sleep and susceptibility to acute infectious illness?

Sleep, along with circadian rhythms, exerts substantial regulatory effects on the immune system. Immune cells circulating in the blood peak early in the night, and then decline throughout the sleeping hours moving out of circulation into lymphoid organs where they are exposed to infected cells.

Consistent with previous findings, this study finds that infectious risk is strongest in the shortest of sleepers, suggesting that “normal” sleepers (7 to 9 hours per night for adults) would be protected. But whether sleep interventions aimed at increasing sleep duration could protect individuals from cold incidence remains an open question.

Given that infectious illness is one of the top ten leading causes of death in the United States, the researchers suggest that a greater focus on improving sleep duration and general sleep health may be warranted.

Cappuccio FP, et al (2010) Sleep duration and all cause mortality: a systematic review and meta-analysis of prospective studies. Sleep 33:585–92. 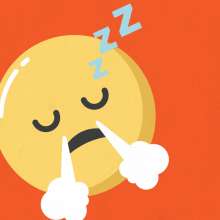 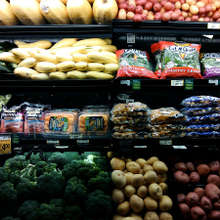