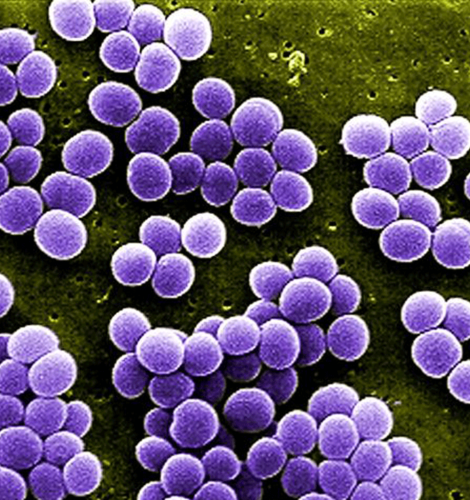 The skin of an average adult human has a surface area of about 2 square meters (21.5 square feet). It is in direct contact with the external environment that harbours a variety of microbes potentially capable of making a home for themselves on the skin.

The microbes on the skin constitute a skin microbiota whose composition varies on different regions of the body depending on the conditions there.

Thanks to the protein keratin, which is found on the surface skin cells, the microbes cannot easily penetrate the skin to move into the interior of the body, but they may still remain as residents on the surface.

In addition to this physical barrier, the skin can keep its residents in check by a number of other means.

Since the outer layer of skin cells is continuously dying and being sloughed off, some of the attached microbes are lost with them.

Skin is subject to drying conditions and the lack of moisture is harmful to some microbes. Skin also has glands that produce sweat or oils containing substances that limit the growth of the skin microbes.

Even though their growth is restricted, there is always a collection of bacteria of different species that normally inhabit the skin without causing any health problems.

A recent study found that some of the bacteria present among human skin microbiota can have a beneficial effect by protecting against certain pathogenic bacteria.

The study involved patients with atopic dermatitis (AD), a condition in which the skin becomes dry, itchy and inflamed making it more readily subject to infection by pathogenic bacteria such as Staphylococcus aureus.

Staphylococcus aureus is not normally a major component of the skin microbiota, but becomes abundant on the skin of many AD patients.

AD patients who had S. aureus present on their skin and had infections carry a less diverse population of bacteria that normally constitute the skin microbiota.

This led researchers to wonder if some bacteria normally present in the microbiota were able to block the growth of S. aureus, and when these protective bacteria were absent, that protection was lost.

Their study found that certain non-pathogenic species of Staphylococcus (S. epidermidis and S. hominis) and other bacteria normally present on the skin of healthy persons were able to produce antimicrobial substances to inhibit the growth of S.aureus. These non-pathogens were more abundant on healthy non-AD persons but had a much lower frequency on AD patients.

In experiments, S. aureus put on the back skin of mice could be completely eliminated if S.hominis bacteria were applied twice daily for 1 week.

The antimicrobial substance from S.hominis was isolated and identified as a protein of the type known as lantibiotics. Tests of this protein showed that it inhibited the growth of S.aureus but not that of other bacteria usually found among the skin microbiota.

Strains of S. hominis and S. epidermidis bacteria that were shown to produce lantibiotics were also isolated and tested on AD patients who were tested S.aureus positive.

The lantibiotic bacteria were incorporated into a cream and applied to the forearm of each of 5 patients who participated in the study. Control AD patients received no treatment or only cream without the lantibiotic.

Twenty-four hours after one treatment, the bacteria-cream treatment had significantly reduced the S.aureus bacteria on the skin of treated AD patients compared to the control AD patients.

The researchers conclude that bacteria normally resident on healthy skin are able to protect against Staphylococcus aureus. Application of these bacteria to AD patients’ skin can significantly defend against pathogenic Staphylococcus.

Some questions remain: Protection failed in the case of AD patients with greatly increased numbers of S.aureus. Why?

Do the factors responsible for the dermatitis itself also cause the suppression of the beneficial bacteria thereby allowing S.aureus

Schommer, NN and Gallo, RL (2013) Structure and function of the human skin microbiome. Trends in Microbiology 21:660-668 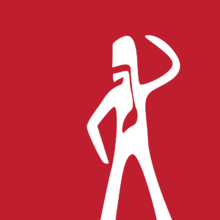 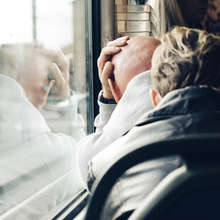