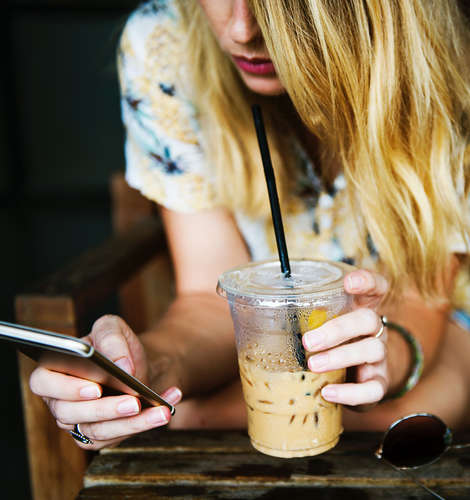 A new study finds that teens, especially girls, who spend several hours a day on phones and tablets are more likely to be depressed and have suicide-related incidences.

Increased time spent in front of a screen, including computers, cell phones and tablets, is linked to increased symptoms of depression and suicidal thoughts and behaviours in American teens, according to a study reported in the journal Clinical Psychological Science.

Researchers analysed questionnaire data from more than 500,000 American teens found in two anonymous, nationally representative surveys that have been conducted since 1991. They also examined suicide statistics kept by the U.S. Centers for Disease Control and Prevention.

They found that from 2010 to 2015, suicide rate for girls aged 13-18 increased by 65%. During that period, the number of girls experiencing suicidal thoughts and behaviours including suicide attempts increased by 12%, and the number of teen girls reporting symptoms of severe depression increased by 58%.

During that time, teens increasingly spent more time on screens and less time on other activities. This was by far the largest change in the lives of American teens from 2010 to 2015.

The researchers found that 48% of teens who spent five or more hours per day of screen time reported at least one suicide-related incidence, compared to 28% of those who spent less than an hour of screen time a day. 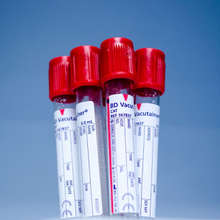