How other people's choices affect ours 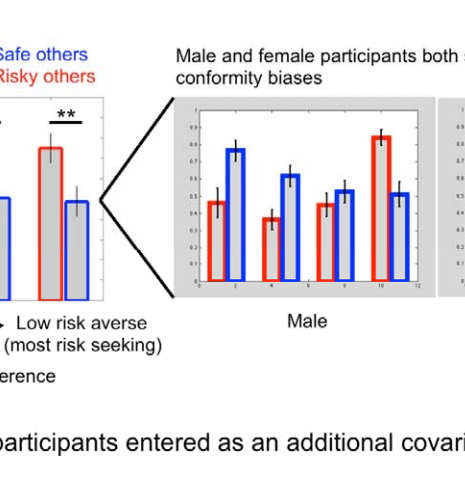 Decisions about risky options are guided by both objective information, such as the likelihood of a particular outcome, and our subjective attitudes towards risk.

Other people’s decisions are known to influence our own choices of risker or safer options. In this study published in the journal Nature Neuroscience, researchers seek to understand how we incorporate others' choices with our own preferences to make a decision.

The researchers observed 70 participants as they made decisions between risky and safe options in a gambling task, both on their own and after observing the choices of others.

The finding suggests that other people's decisions to take a risk or play it safe influence our choice by adding to our own subjective value of a particular choice.

Using functional magnetic resonance imaging (fMRI), the researchers showed that the increased subjective value of an option due to social influence was in fact reflected in the activation of a brain area known to encode subjective value of choices, the ventromedial prefrontal cortex.

In a separate study, the researchers found that risk-taking choices were not affected when participants were told that a computer had randomly generated the choices they observed. 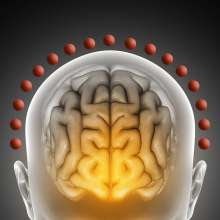 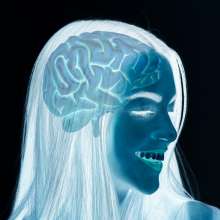 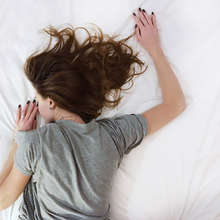