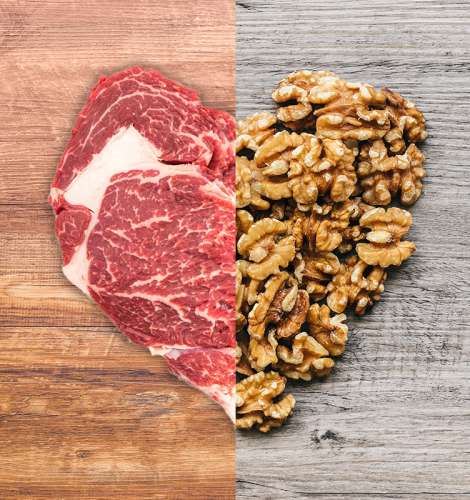 Meat protein is associated with a sharp increased risk of heart disease while nut/seeds protein is protective of the heart, reports a study conducted in the US and in France.

The study included data from more than 81,000 participants. Their diet was assessed from 2002 to 2007, and participants were followed up for a mean period of time of 9.4 years.

No significant disease associations were found for proteins from grains, processed foods, legumes, and fruits/vegetables. Additional adjustments for the participants’ vegetarian dietary pattern and their nutrients intake related to cardiovascular disease risk did not change the results.

The researchers suggest that associations of cardiovascular disease with meat and with nut/seeds protein were strong, and could not be ascribed to other nutrients that are important to heart health. 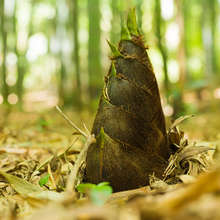 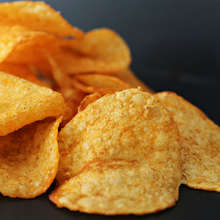 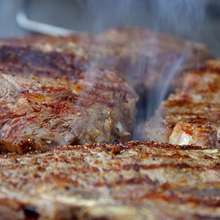 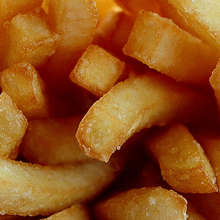