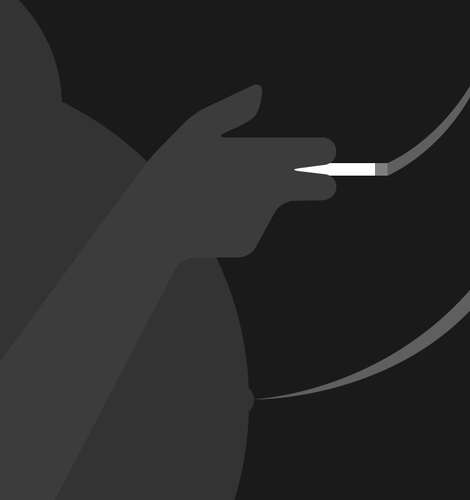 A recent study found a trans-generational link between maternal smoking and asthma in the third generation.

Maternal nicotine exposure during pregnancy is linked to asthma in the third generation in disease models, even though there was no direct exposure, reported a study published online by the American Journal of Physiology - Lung Cellular and Molecular Physiology

This is known as a "transgenerational" linkage because the third generation was never directly exposed to nicotine or smoking.

Nicotine exposure was linked to asthma in the second generation, and was a "multigenerational" cause of asthma. In previous studies, researchers have already concluded that the cause of the second generation's asthma was an epigenetic modification, an environmental factor causing a genetic change. Nicotine affects both the lung cells and the sex cells in ways that caused the lungs cells to develop abnormally, causing asthma.

Worldwide, approximately 250 million women smoke daily and an estimated 300 million people suffer from asthma. The number of people living with asthma is expected to grow by about a third by 2025, reaching approximately 400 million. In the US, an estimated 12% of women continue to smoke during pregnancy, resulting in the birth of at least 400,000 smoke-exposed infants per year in the US alone.

"Even though there are multiple causes for childhood asthma, research linking this chronic condition to maternal nicotine exposure during pregnancy for up to three generations should give mothers-to-be even more reasons to reconsider smoking," said Virender K. Rehan, MD, an LA BioMed lead researcher and the corresponding author of the study.

"Eliminating the use of tobacco during pregnancy could help halt the rise in childhood asthma and ensure healthier children for generations to come."This new study may pave the way for determining the epigenetic mechanisms behind smoking and the transmission of asthma to future generations, researchers suggested.

Other researchers who contributed to the recent study were John S. Torday, PhD; Jie Liu, PhD, and Reiko Sakurai, PhD, all members of LA BioMed's Department of Pediatrics. The study was supported in part by grants from the US National Institutes of Health.

* LA BioMed is academically affiliated with the David Geffen School of Medicine at UCLA and located on the campus of Harbor-UCLA Medical Center. Founded in 1952, it is one of America’s leading nonprofit independent biomedical research institutes. It has approximately 100 principal researchers conducting studies into improved treatments and cures for cancer, inherited diseases, infectious diseases, and illnesses caused by environmental factors. 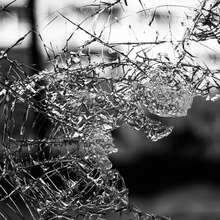 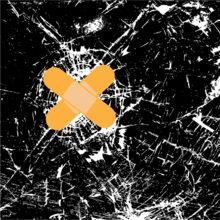 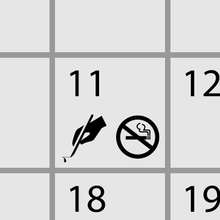