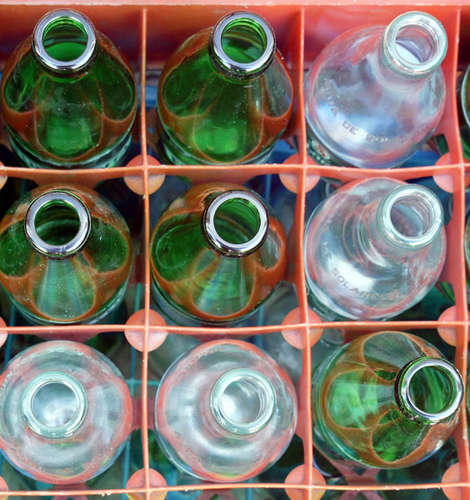 In this study, Australian researchers examined the association between high soft drink intake and asthma and the chronic respiratory disease COPD. They conducted telephone interviews among 16,907 participants aged 16 years and older in South Australia between March 2008 and June 2010, inquiring about soft drink consumption.

Survey data showed that one in10 adults drink more than half a liter of soft drink daily in South Australia. Also, the amount of soft drink consumption is associated with an increased chance of asthma and/or COPD. There is also a dose-response relationship, showing that the more soft drink consumed, the higher the risk of having these diseases.

In addition, smoking seems to make this association even worse, especially for COPD. Compared with those who did not smoke and consume soft drinks, current smokers who consumed more than half a liter of soft drink per day had a 6.6-fold greater risk of COPD.