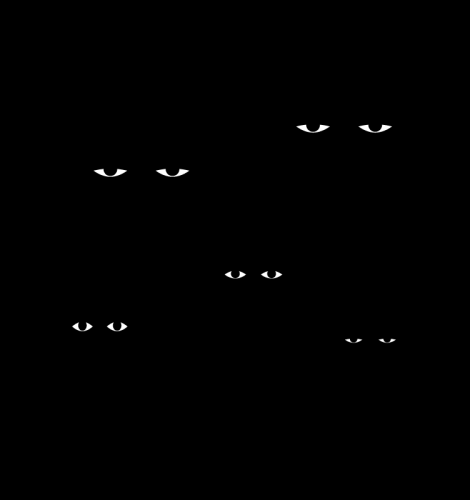 Researchers have identified specific genes that can trigger the development of sleep problems, confirming that insomnia can be inherited.

They also reported a genetic link between insomnia and psychiatric disorders such as depression, and physical conditions such as type 2 diabetes. These findings are reported in the scientific journal Molecular Psychiatry.

Insomnia is a worldwide problem with substantial deleterious health effects. Up to 20% of adults in the US and worldwide suffer from insomnia. The effects of insomnia on a person’s health and quality of life can be debilitating and place considerable strain on the healthcare system.

Chronic insomnia goes hand in hand with various long-term health issues such as heart disease and type 2 diabetes, as well as mental disorders such as post-traumatic stress disorder (PTSD) and suicide.

Studies in the past have shown that various sleep-related traits, including insomnia, are heritable. Based on these findings, researchers of the current study started to look into the specific gene variants involved.

Such studies to identify specific associations between gene variants and sleep-related traits (the phenotypes) are important, given the vast range of reasons why people suffer from insomnia, and the different symptoms and manifestations of sleeplessness that people experienced.

The US research team conducted genome-wide association studies on more than 33,000 soldiers of European, African and Latino descent as part of the efforts to identify the influence of specific ancestral lineages.

Overall, the study confirmed that insomnia has a partially heritable basis. The researchers also found a strong genetic link between insomnia and type-2 diabetes. Among participants of European descent, there was additionally a genetic tie between sleeplessness and major depression.

The genetic correlation between insomnia disorder and other psychiatric disorders, such as major depression, and physical disorders such as type 2 diabetes suggests a shared genetic predisposition for these commonly co-occurring phenotypes.

Findings provide insight into the possible molecular bases for insomnia and related conditions. This is important information for the identification of potential novel therapeutic targets.