This study was part of the Diabetes Prevention Program (DPP), a clinical research trial funded by the US National Institutes of Health (NIH) that involved more than 3,000 participants. It was reported in Diabetologia, a journal published by the European Association for the Study of Diabetes.

In addition, results of this study show that time spent sedentary is related to diabetes incidence in the DPP study cohort, independent of physical activity levels.

Researchers suggest that reducing time spent sitting may be included as a lifestyle intervention goal besides weight loss, dietary changes, and increasing physical activity levels. They indicate that even a modest reduction in sedentary time spent, such as watching TV, may lead to reduced diabetes incidence in high risk individuals.

The DPP lifestyle intervention goals were to achieve 150 minutes per week of moderate intensity activity, such as brisk walking, and a 7% weight loss.

The DPP had previously demonstrated in sites across the US that people at risk for diabetes who lost weight and increased physical activity levels sharply reduced their risk. In fact, these people out-performed those who took a diabetes drug Metformin - diabetes incidence reduced by 58% with lifestyle intervention versus 31% with Metformin, when the two groups were compared to placebo with no intervention. 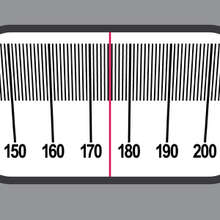 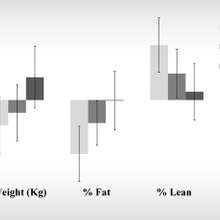 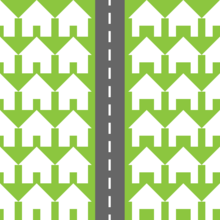