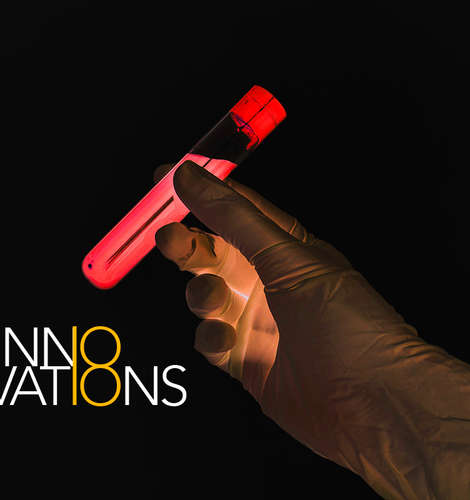 A team of scientists has achieved a breakthrough step in the quest for a universal screening blood test that can detect multiple cancers early.

Based on combined analysis of circulating cancer-related DNA and proteins, the scientists have developed a blood test that can detect and localize common cancer types.

The test yielded a positive result about 70% of the time across 8 common cancer types in more than 1,000 patients whose cancer has not yet spread – among the best performances yet for a universal blood test, critics pointed out.

It also localized the origin of the detected cancer to two possible sites, a task no other pan-cancer blood test has yet accomplished.

The team is led by researchers Nickolas Papadopoulos, Bert Vogelstein, and others at Johns Hopkins University in Baltimore, Maryland, USA. Collaborators from universities, research centers and clinics include those from the US, Australia and Italy. They reported their results in the scientific journal Science, published online January 18, 2018.

Early detection catching cancers before they cause symptoms gives patients the best chances for a cure, and is key to reducing cancer deaths.

The growth of cancer cells is driven by genetic mutations. The Johns Hopkins research team and others have previously shown that blood-circulating tumour DNA can reveal, for example, whether the cancer should respond to a specific drug.

But detecting limited DNA released by early stage tumours, or sequencing hundreds of genes in thousands of patients in search for a definitive set of DNA biomarkers are both challenging.

This strategy bumped up the blood test sensitivity and allowed the team to target the tissue type of the tumour. The researchers then applied the new blood test, called CancerSEEk, to 1,005 patients with Stage I to III cancers of eight common types that has not yet spread, as well as 812 healthy control study participants.

The sensitivities of the blood test ranged from 33% to 98% overall, depending on cancer type. Sensitivities are higher, ranging from 69% to 98%, for the detection of ovary, liver, stomach, pancreas, and esophagus cancers. There are no screening tests for these five types available for average-risk individuals and early detection is difficult.

CancerSEEK also localized and narrowed down the origin of the cancers to two possible sites in 83% of the patients. See charts for summary of result. < Chart: Summary of new blood test results>.

The researchers estimate that the cost of this single blood test for eight cancer types may be less than $500, which is in line with current screening tests for single cancer types such as colonoscopy for colon cancer.

The researchers have already began a large study to determine if the test can pick up tumours in seemingly cancer-free women.

Other concerns that may warrant further investigation include:

In blood samples from 1005 patients with eight types of cancer tumors that had evidently not yet metastasized, the new blood test detected between 33% and 98% of cases, depending on the tumor type (see chart below).

The sensitivity was 69% or higher for ovarian, liver, stomach, pancreatic, and esophageal cancers—all cancer types that are difficult to detect early.

The test also localized and narrowed down the origin of the cancer to 2 possible sites.

However, the test only caught 43% of Stage 1 cancers, and less than 1% of healthy controls (7 of 812 healthy participants) tested positive. 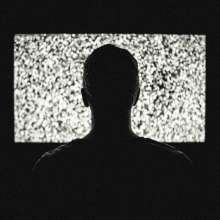 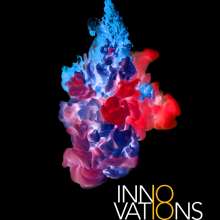 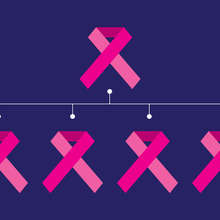