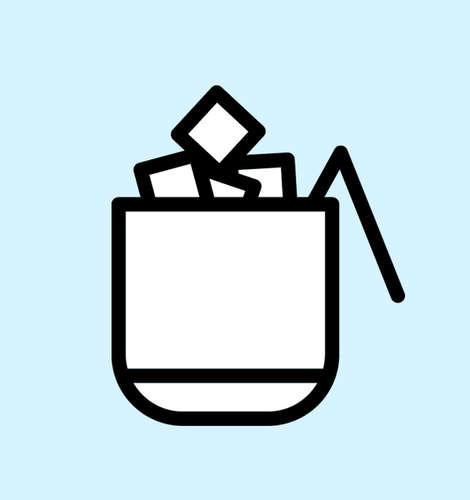 Artificial sweetener consumption in both mice and humans may lead to impaired glucose metabolism, a team of researchers reported in the scientific journal Nature.

Their data show that non-caloric artificial sweeteners (NAS) consumption is correlated with disease markers linked to obesity, contributing to, rather than alleviating, obesity-related metabolic conditions such as elevated fasting blood-glucose levels and impaired glucose tolerance.

Data also indicate that NSA consumption promotes obesity-associated metabolic changes by changing the composition and function of bacterial populations in the gut.

A team of researchers in Israel added NAS (saccharin, sucralose, or aspartame) to the diets of mice and found that the sweeteners changed the mice metabolism, raising blood glucose levels to significantly higher levels than those of sugar- consuming mice. This was true for both mice fed a normal diet and those on a high fat diet.

Since diet changes have been shown to directly lead to changes in gut bacteria populations impacting host physiology and metabolism, the researchers examined whether the gut bacteria changes were responsible for the metabolic changes observed.

When they used antibiotics to deplete the gut bacteria in the mice, the NAS-induced glucose intolerance in mice fed either diet was eliminated.

Researchers then transplanted faeces from NAS-fed and from sugar-fed mice into germ-free mice without gut bacteria of their own, which had never consumed NAS.

In particular, the researchers detected that, parallel to previous findings that the microbiota of the obese mice has a higher carbohydrate metabolism capacity compared to normal mice, the NAS-fed mice had increased carbohydrate breakdown in their microbiota.

The researchers examined around 400 participants, and found that the gut bacteria populations of those who consumed NAS and those who did not are significantly different.

When researchers place 7 non-NAS-users on a seven-day controlled, high NAS intake, half of the participants developed elevated blood glucose levels after only 4 days, and had altered bacteria composition similar to that seen in the NAS-fed mice.


Taken together, researchers conclude that by altering the composition and function of the bacteria populations in the gut, non-caloric artificial sweetener consumption in both humans and mice increased the risk of obesity and metabolic abnormalities.

They noted that several of the bacterial taxa that changed following NAS consumption were previously associated with type 2 diabetes in humans.

They also noted that “artificial sweeteners were extensively used in our diets with the intention of reducing caloric intake and normalizing blood glucose levels without compromising our sweet tooth….Our findings suggest that NAS may have directly contributed to enhancing the exact epidemic they themselves were intended to fight.”


Many diseases associated with Western lifestyles have now been linked to environmentally and dietary induced alterations in the composition and function of the gut microbiota.

In addition to calling for a reassessment of massive, global artificial sweetener use, the researchers also noted that their results indicated an individual-specific aspect.

As such, they indicated that personalized nutrition leading to personalized medical outcome may underlie the variable nutritional effects observed in many multi-factorial diseases, and warrants further studies.