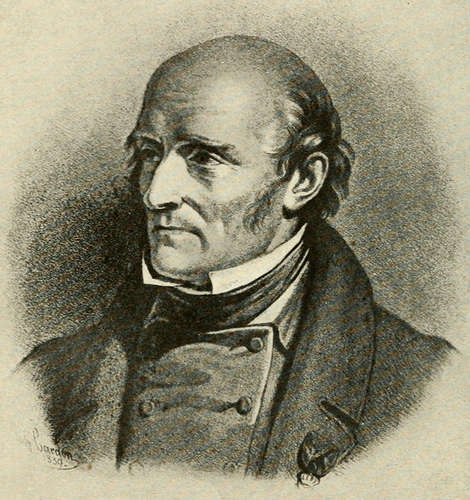 Per Henrik Ling, born in Sweden in 1776, is credited as the originator of "Swedish massage". Ling was a fencing master and was intrigued by the movement of the human body. He created a series of exercises and eventually a system of massage called "movement cure".

The person sometimes credited with the creation of aromatherapy massage is Marguerite Maury König (1895-1968). She grew up in Austria. After the death of her young child, her first husband and her father, Marguerite trained as a nurse and surgical assistant.

Her interest in aromatherapy began after reading a book by Chabenes, published in 1838, called Les Grandes Possibilités par les Matières Odoriferantes (translated to mean the great possibilities of odoriferous materials).

She developed her particular method of blending essential oils, and administered the oils while performing Swedish massage. Eventually she opened aromatherapy massage clinics in France, Switzerland and England.

The term aromatherapy is thought to have been coined by French biochemist RH Gattefoss around 1928. 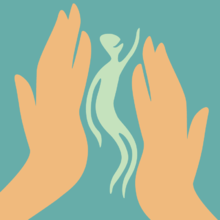 Science of the healing touch