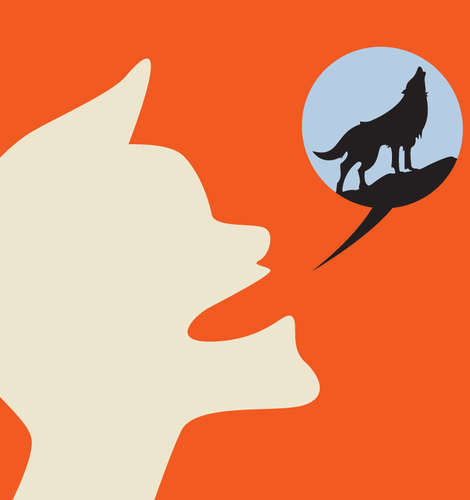 Dishonesty gradually increases with repetition. This escalation is supported by a reduction in response to self-serving dishonesty over time in the amygdala, a part of the brain associated with emotion.

A new study suggests that repeated acts of self-serving dishonesty reduce the brain’s sensitivity to negative emotions associated with lying, and may encourage bigger lies in the future.

Researchers at the University College London provoked and measured dishonesty in a controlled setting. Based on their results, they provide a biological explanation of how minor deviations from the truth over time can snowball into substantial acts of dishonesty in a “slippery slope”.

The research, published in Nature Neuroscience, provides the first experimental evidence that self-serving lies gradually escalate and reveals how this happens in the brain.

The study included 80 volunteers in a team estimation task that involved guessing the number of pennies in a jar and sending their estimates to unseen partners using a computer.

This took place in several different scenarios. In the baseline scenario, participants were told that aiming for the most accurate estimate would benefit them and their partner. In various other scenarios, over- or under-estimating the amount would either benefit them at their partner’s expense, benefit both of them, benefit their partner at their own expense, or only benefit one of them with no effect on the other.

The researchers used fMRI (functional MRI) to scan volunteers’ brains while they took part in these tasks.

When overestimating the amount would benefit the volunteer at their partner’s expense, people started to slightly exaggerate their estimates. Their exaggerations escalated as the experiment went on.

Furthermore, the measured level of dishonesty and the degree to which dishonesty escalated were greater when only the volunteer alone got benefits, compared to when it benefited the partner alone. This suggests that the findings were due to self-interest.

The researchers found that the amygdala, a part of the brain associated with emotion, was most active when people first lied for personal gain. The amygdala’s response to self-serving (but not self-harming) lying declined with every lie while the magnitude of the lies escalated.

Crucially, the researchers found that larger drops in amygdala activity predicted bigger lies in the future.

The researchers explained that when we lie for personal gain, our amygdala produces a negative feeling that limits the extent to which we are prepared to lie.

However, this response fades as we continue to lie, and the more it falls the bigger our lies become. It is likely the brain’s blunted response to repeated acts of dishonesty reflects a reduced emotional response to these acts.

“This is in line with suggestions that our amygdala signals aversion to acts we consider wrong or immoral. We only tested dishonesty in this experiment, but the same principle may also apply to escalations in other actions such as risk taking or violent behaviour,” lead researcher Dr. Neil Garrett pointed out. 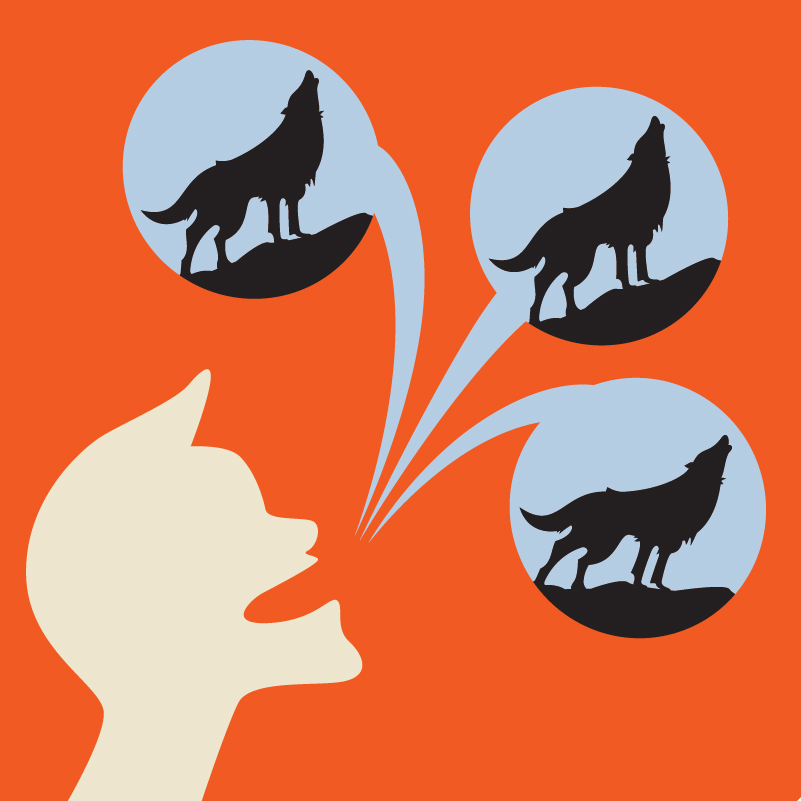