Dairy intake and prostate cancer – is there a link? 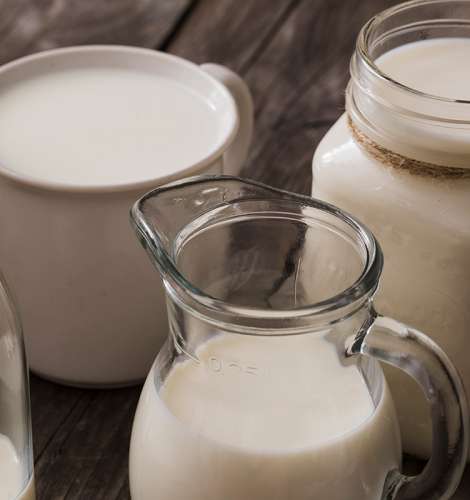 Intake of dairy products has long been considered a possible contributor to prostate cancer risk.

Recent studies now suggested that the concentrations of calcium relative to magnesium intakes may contribute to prostate cancer aggressiveness, whereas calcium intake alone may not be as influential. The amount of fat in the dairy products consumed also seems to matter.

In 1997, the World Cancer Research Fund and the American Institute for Cancer Research concluded that dairy products should be considered a possible contributor to prostate cancer.

Another research study that pointed to a link between dairy and prostate cancer was the Harvard Physicians’ Health Study, which followed 20,885 physicians for 11 years. It found that having 2.5 dairy servings each day boosted prostate cancer risk by 34%, compared to having less than 0.5 serving daily.

Is it calcium, or magnesium, or both?

A recent study examined the relations between prostate cancer aggressiveness and 1) intakes of calcium (Ca) and magnesium (Mg), and 2) the Ca to Mg ratio. Whether these relationships differ by race was also investigated.

Dietary intake was assessed in 996 African American and 1064 European American men with a recent histologically confirmed diagnosis of prostate cancer. High-aggressive disease was defined as Gleason sum ≥8, or prostate-specific antigen (PSA) >20 ng/mL. The comparison group was all other prostate cancer cases.

The results suggest that the concentrations of calcium relative to magnesium intakes may have an impact on prostate cancer aggressiveness, whereas calcium intake alone may not be as influential.

A few studies have also compared the effects of full fat with low- or no-fat dairy products on cancer risk or prognosis.

In another recent study from Sweden, men diagnosed with localized prostate cancer who drank ≥3 servings of high-fat milk/d were at increased risk of prostate cancer mortality, whereas low-fat milk drinkers had a borderline reduction in prostate cancer deaths.

Future studies are warranted to explore the effect-modifying role of race on relations between nutrients and prostate cancer aggressiveness, and the interaction between calcium and magnesium in the pathogenesis and progression of prostate cancer, researchers suggested. 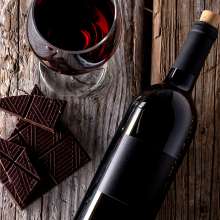 (Dark) chocolate and (red) wine for gut microbes and your health?